Why UVC can Sterilize?

ROCKUBOT functions by attacking bacteria, germs, and mites with its UV-C light and ultrasonic wave technology. It can kill 99.99% bacteria, germs and mites in just seconds. UV disinfecting technology has been around for something like a century, and it’s commonly used to disinfect drinking water. You don’t see it much outside of fixed infrastructure because you have to point a UV lamp directly at a surface for a couple of minutes in order to be effective, and since it can cause damage to skin and eyes, humans have to be careful around it. Mobile UVC disinfection systems are a bit more common—UV lamps on a cart that a human can move from place to place to disinfect specific areas, like airplanes. For large environments like a hospital with dozens of rooms, operating UV systems manually can be costly and have mixed results—humans can inadvertently miss certain areas, or not expose them long enough. 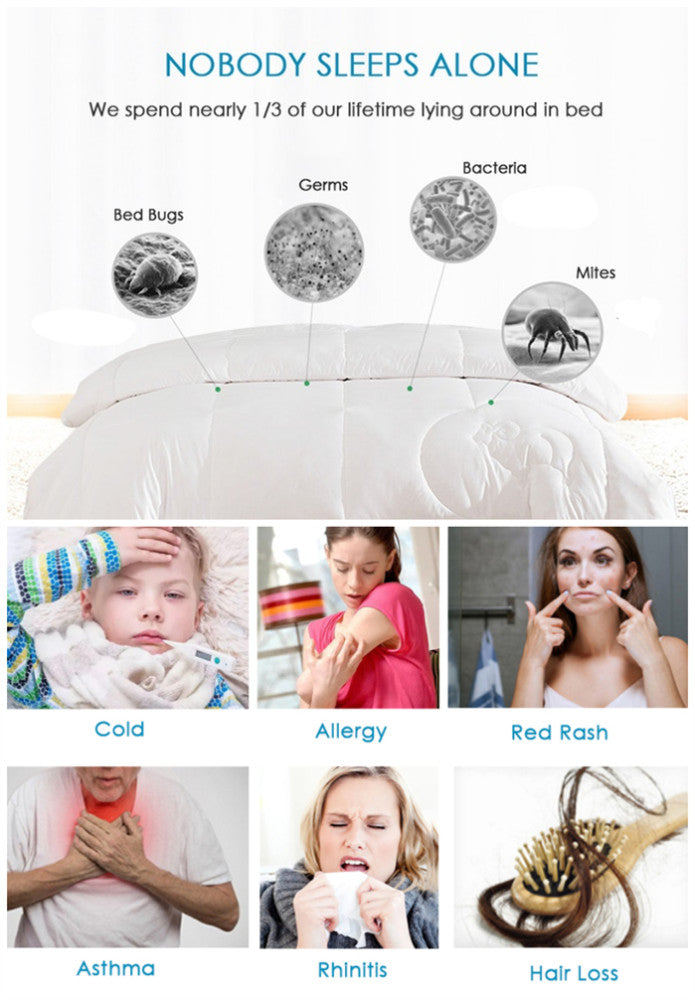